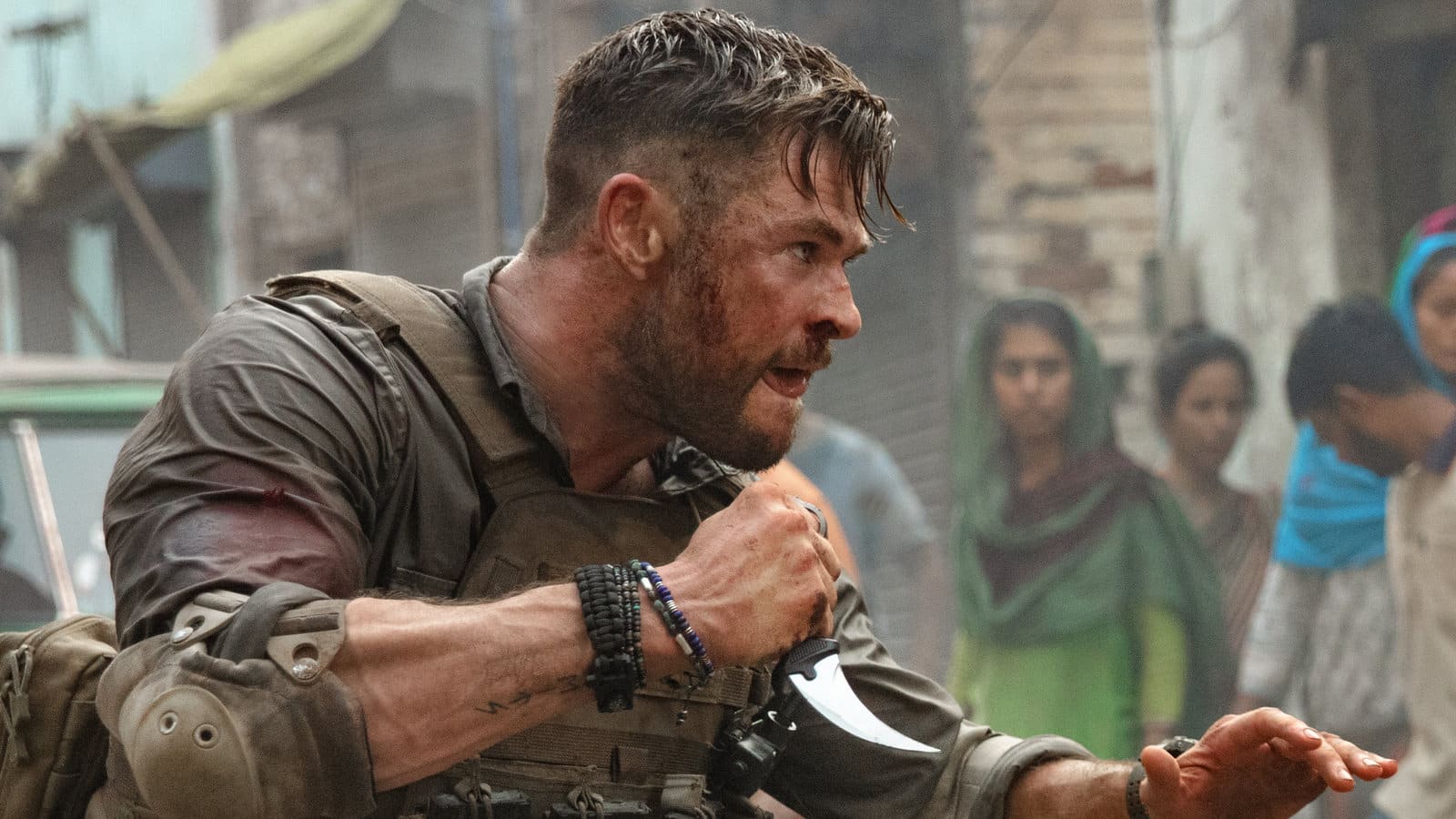 Netflix revealed the most watched movies (that was made\produced by Netflix) on the platform.

The company that used to keep its data in secret, starts to reveal more and more information about the number of customers who watches their movies.

Last week Netflix announced they managed to gain 10.9 million new members – which adds up to their 182 million existing customers. Netflix also says that they have canceled memberships for members who haven’t used the service in a while.

For the first quarter of 2020 (The stats are for the first 4 weeks since the movie was uploaded to the streaming service):

Never Have I Ever – 40 million views

Too Hot To Handle – 51 million views

You can see that the list is lead by action movies, but Adam Sandler who signed a new deal with Netflix, manged to get in the list as an actor and as a producer.

So what movie would you pick next?