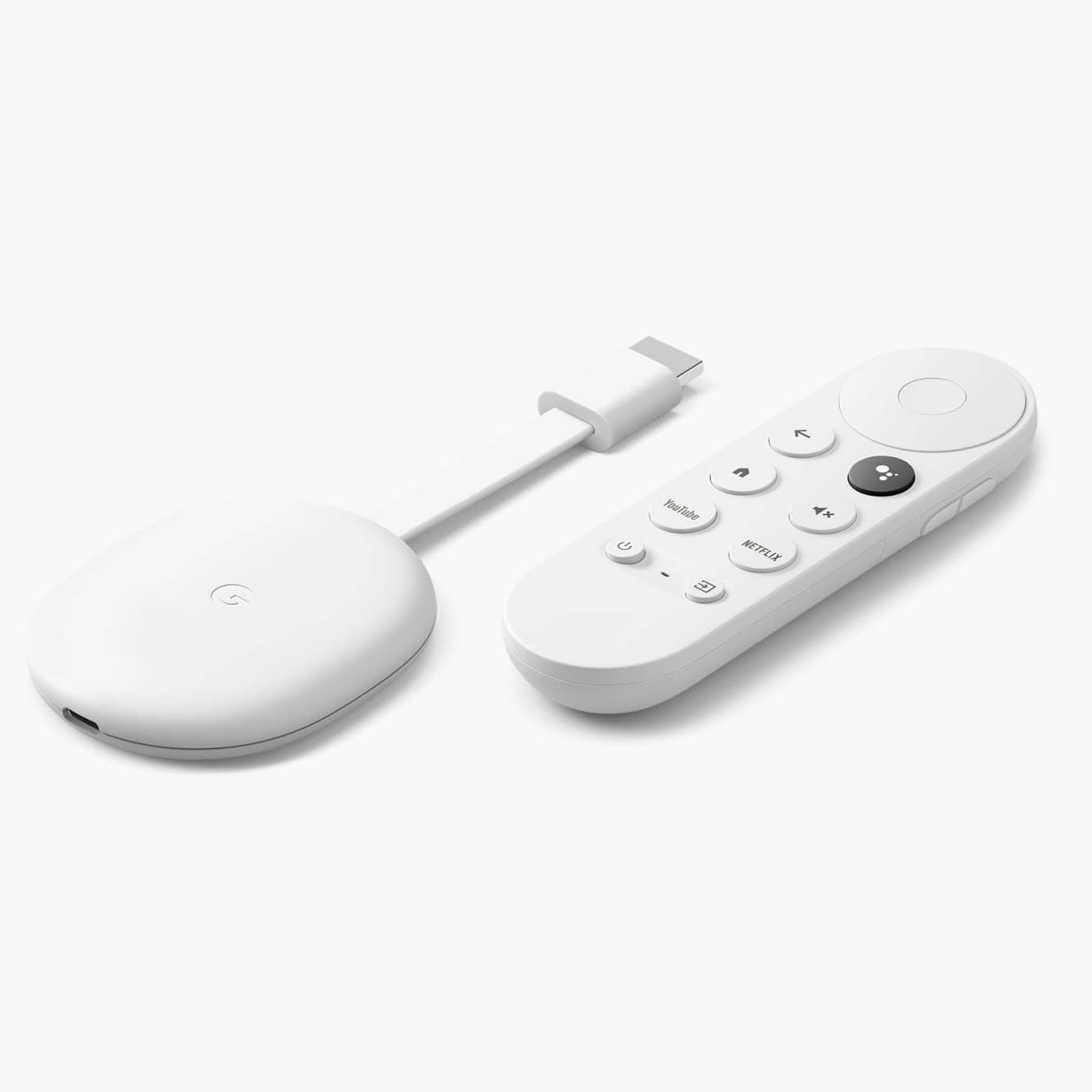 In addition to Pixel 5 and Pixel 4A 5G that Google announced on September 14th, Google announced the the 3rd generation of the well known Chromecast – The Chromecast With Google TV. The new generation is not just a media streaming device as we used to know, it make the Chromecast itself to a powerful streamer that runs Google TV, Google’s new TV OS that will replace in time the familiar Android TV.

About the Google TV

Users of the Google TV will enjoy not only from YouTube and Netflix but from other streaming applications such as Spotify, Twitch, Amazon Prime Video, HBO MAX and more.
Google’s new Chromecast can communicate with other google devices through Google Assistant.

The new Chromecast With Google TV will be available in the US for $50 and will come in 3 different colors, Snow (white gray) , Coral (pink) and Sky ( light gray blue).