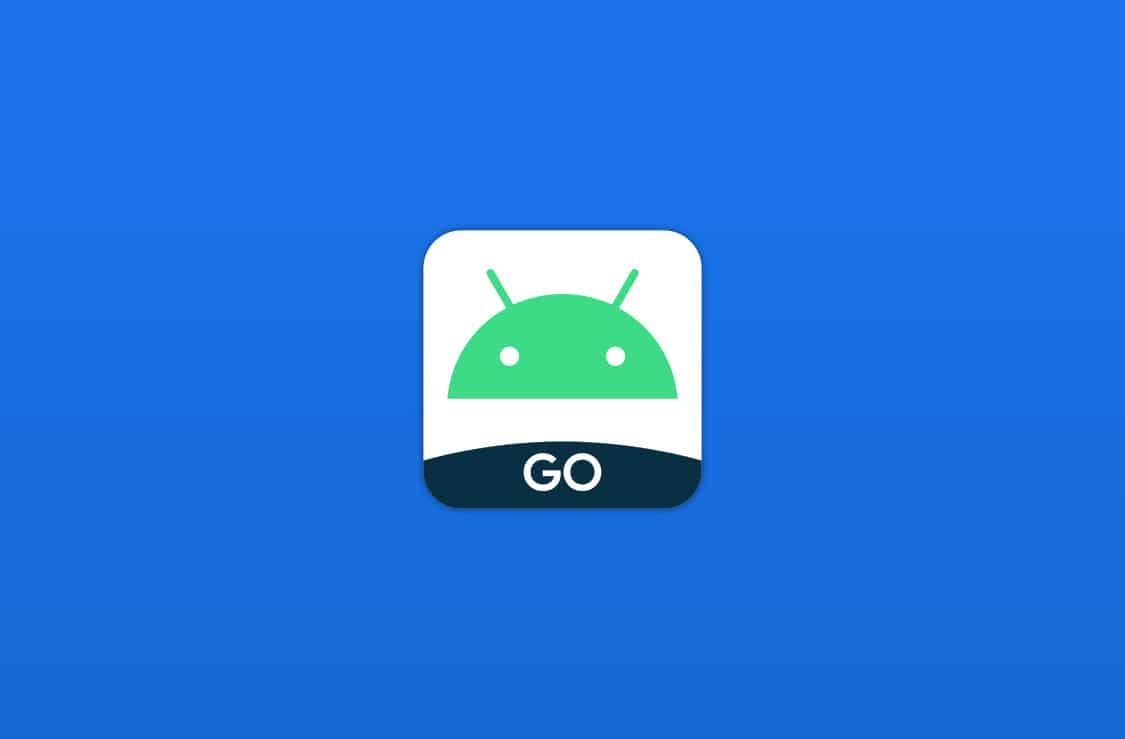 The new OS is released in order to offer better performance with mobile devices that has “modest” specs relatively to the other Android smart phones in the market. Android 11 Go adds 20% upgrade in application loading times, supports mobile devices with 2GB RAM and more.

As mentioned before, Google offers this OS to mobile devices that does not possess lucrative technical specs, and according to Google, it’s about 100 million devices for now.

Another update that Google offers is reduction of RAM usage by the operation system in order to show better performances – 270 Mega-Byte of RAM. So if your mobile device has only 2GB of RAM, you will be able to run 3-4 apps pretty smoothly.

As expected, Android 11 Go brings to the table many features from the full version of Android 11 like – collection all messages from different social apps and presenting them in one place, support in all privacy and security tools that were add to Android 11 (better app permissions management).

Another big feature is the usage of gestures to navigate through the operation system without using the buttons located in the bottom side of the screen – this will help use better portions of the screen.

More and more signs shows that call recording will become a built in feature on Android phone.

If you look at call recording from a technological point of view, it is not something so complex, but due to some privacy issues, Google and Apple made it harder to have calls recorded on their systems. So these are some good news for all the Android users.

While for iPhone users it seems like an impossible mission, on Android it was also an issue. Since Android Pie 9 this became harder and harder. Today it requires 3rd party apps that uses different techniques like recording the speaker or performing root to the device. Because of that most recording has bad quality and other issues.

But it about to change… Probably…

On January, this feature was installed on Google’s Pixel and in the last few days it also arrived to the Android One devices – this is an operation system that gets frequent updates from Google and installed mostly on Nokia and Xiaomi devices. Nokia users in India reported on their ability to record calls directly from the phone without using any external app.

The good news comes from the company NLL, that is responsible for one of the most successful recording apps in the world. They announced –

We have tested and are able to record both sides of conversation in stereo mode. Call recording works with Bluetooth headset, earphones and Wi-Fi calling!”

So apparently will just need to wait a bit to see how things develop.