The new animated movie from Pixar “Soul”, which was delayed from June to November to the big screens, will be publish on December on Disney’s streaming platform – Disney Plus on Christmas.

“Soul” will be available to every member of Disney Plus without extra charge (unlike “Mulan”).

Disney still hopes to release the movie to the big screens, but no info about the date have published yet.

The movie will follow Joe, a music teacher who dreams about becoming a successful Jazz musician.

The movie was directed by one of Pixar’s veteran directors – Pete Docter, that directed some of Disney’s biggest hits like “Inside Out”, “UP” and “Monsters Inc”.

Along with Jamie Foxx (dubbing Joe) and Tina Fey (dubbing 22) you can find in the actor’s list names such as Richard Ayoade, June Squibb, Rachel House, Alice Braga, Daveed Diggs and Graham Norton. 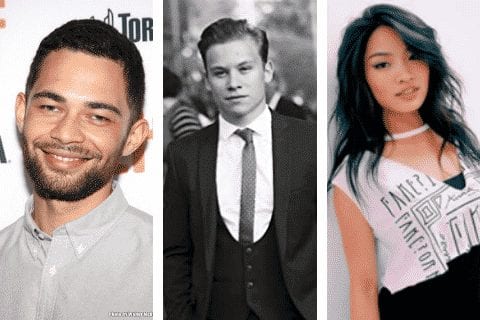