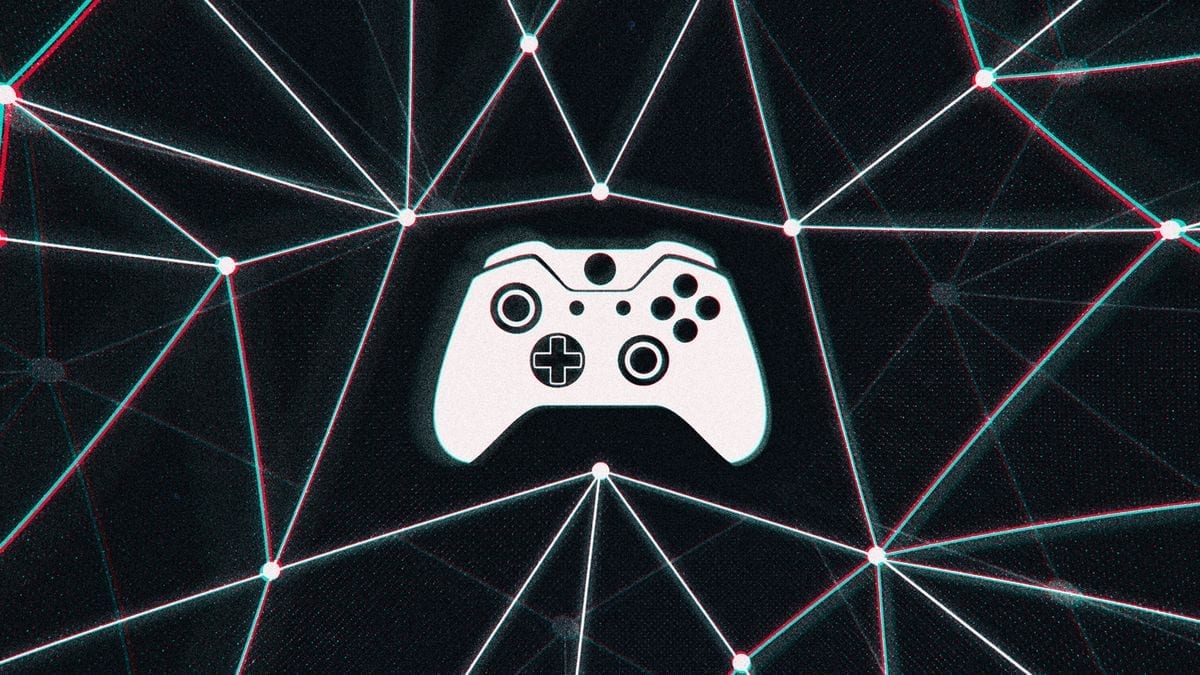 Microsoft announced on the purchase of ZeniMax Media, the company that owns the famous gaming studio Bethesda Softworks which brought us some of the best games such as The Elder Scrolls, Fallout, Wolfenstein, DOOM, Dishonored, Quake, Starfield and many more.

This announcement comes after Microsoft revealed the date when they will start their new Xbox series preorder – Xbox Series X and Xbox Series S.

The numbers are eyepopping… Microsoft will pay 7.5 billion USD in cash to the share holders of ZeniMax Media and as part of the deal, Microsoft will get not only Bethesda Softworks but all the gaming development units under it such as id Software (which developed games like Doom, Rage, Wolfenstine, Quake) and Arkane (which stands behind Dishonored, Bioshock and Prey).

This acquisition will help Microsoft building their gaming brand and market their new generation consoles. The company already announced that many of Bethesda’s games will be added to Microsoft’s gaming subscription – Xbox Game Pass. Microsoft also referred directly to Starfield, the new futuristic space game which in development at the moment.

Satya Nadella, CEO of Microsoft said “Gaming is the most expansive category in the entertainment industry, as people everywhere turn to gaming to connect, socialize and play with their friends. Quality differentiated content is the engine behind the growth and value of Xbox Game Pass—from Minecraft to Flight Simulator. As a proven game developer and publisher, Bethesda has seen success across every category of games, and together, we will further our ambition to empower the more than three billion gamers worldwide.”

Phil Spencer, executive vice president, Gaming at Microsoft said “This is an awesome time to be an Xbox fan. In the last 10 days alone, we’ve released details on our two new consoles which go on pre-order tomorrow, launched cloud gaming in Xbox Game Pass Ultimate, and now we’re making another investment in the most critical part of our strategy: the games. Generations of gamers have been captivated by the renowned franchises in the Bethesda portfolio and will continue to be so for years to come as part of Xbox.”

ZeniMax Media’s Chairman and CEO Robert A. Altman said “This is a thrilling day for this company, our employees, and our fans. We have enjoyed a close partnership with Microsoft for decades, and this deal is a natural progression of those years working together. The big winners today are our fans. We are continuing to develop our slate of AAA games, but now with Microsoft’s scale and entire Game Stack, our games can only get better.”