During Google’s event – “Search On 2020” that happened on October 15th, Google presented us with its powerful features and abilities of her search tools. Among the new search engine’s improvements, we can find spelling errors correction, text analyzing, and more.

Google improved and developed more of its features, such as better recognition with Google Lens, Google’s Augmented Reality (AR) and more. One of the surprising features that google presented is ability to sing, whistle or humming a song, and Google will search this song for you.

As expected, Google keeps on updating and improving its most valuable asset – Its search engine. Google improved the search engine with better search algorithms and AI.

AI for Video Search Engine
As we know, Google’s search engine is not limited just to searching articles and texts, it is also able to search media contents such as videos and images. Google presented its AI in the video category with improvement to their “Key Moments” feature – Now the AI algorithm can split YouTube videos to match your searched key words as much as possible.

Lens have the ability to identify 15 billion objects compared 1 billion objects 2 years ago. According to Google, Google Lens now have ability to help students with studies, one of them is by identify equations and solve them for students. Google Lens give also solution for the Shopping category with ability to search across the internet for product just by taking a picture of the product.

Thanks to the AR improvements, you can see the product right in front of you as they demonstrated it a year ago with animals walk around you as you and watch them through Google’s AR technologic.

Ham to Google and Google will find the song for you
one of the most interesting features that google presented in the event is sing, ham or whistle a song to your phone and google will search that song for you. This Search engine remind us of Shazam which also use ham, whistle or sing for searching songs.

This new ability will be available at Google’s search application through the “Search a Song” button or through voice command “What’s this song”. The user will have to ham/sing/whistle for 10 to 15 seconds until the algorithm tracks the song you are looking for. 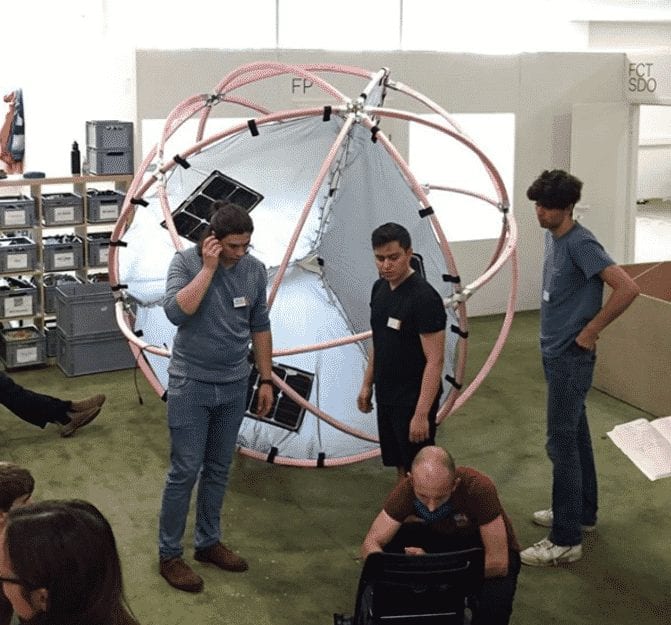