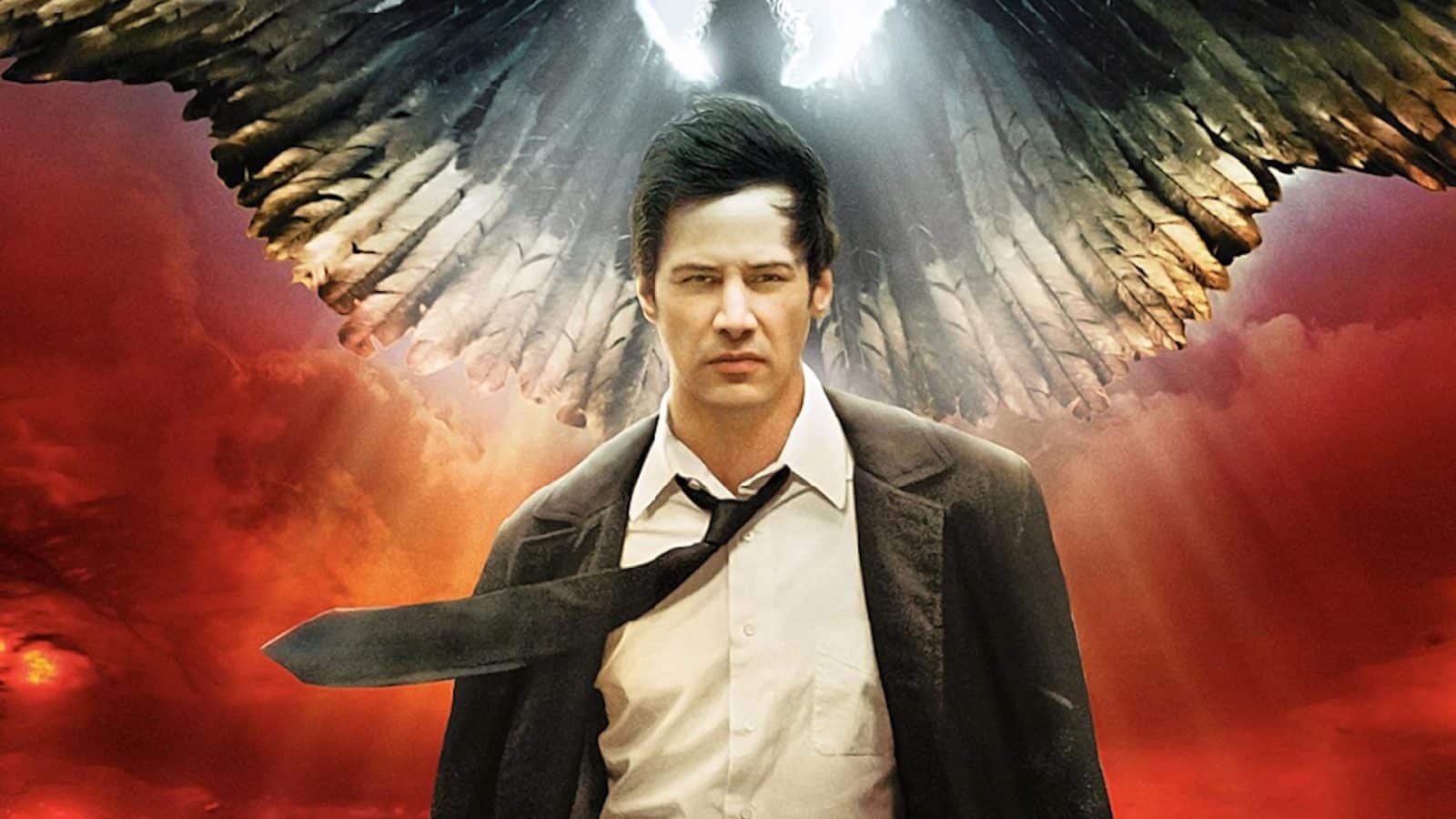 Netflix is not known for their fantasy movies, but if you search good enough, you will be able to find some gems in their archives. These are some “Must-Watch” movies that every fantasy fan would enjoy:

Hellboy II: The Golden Army was released in 2008 and based on the fictional character Hellboy created by Mike Mignola. Guillermo del Toro directed and wrote the script.

The film received an Oscar nomination for Best Makeup.

The Lord Of The Rings

You probably heard the name before, and even was know parts of the story, but if you consider yourself a true fantasy fan, you must watch the trilogy.

This trilogy started in 2001, and although it has been almost 20 years since its release, most of the movie effects look pretty good, and the story line is full with advantures.

IMDB writes – “In a parallel universe, young Lyra Belacqua journeys to the far North to save her best friend and other kidnapped children from terrible experiments by a mysterious organization.”

The movie is full with colorful characters and effects and a good story line that keeps you attach to the screen for almost 2 hours.

Before he was John Wick, Keanu Reeves made some pretty nice action films as well.

Wikipedia writes – “Constantine is a 2005 American occult detective film directed by Francis Lawrence, in his feature-length directorial debut, and starring Keanu Reeves as John Constantine. Rachel Weisz, Shia LaBeouf, Tilda Swinton, Pruitt Taylor Vince, Djimon Hounsou, Gavin Rossdale, and Peter Stormare co-star. With a screenplay by Kevin Brodbin and Frank Cappello, the film is based on DC Comics’ Hellblazer comic book, with plot elements taken from the “Dangerous Habits” story arc (issues #41–46) and the “Original Sins” story arc. The film portrays John Constantine as a cynic with the ability to perceive and communicate with half-angels and half-demons in their true form. He seeks salvation from eternal damnation in Hell for a suicide attempt in his youth. Constantine exorcises demons back to Hell to earn favor with Heaven but has become weary over time. With terminal lung cancer, he helps a troubled police detective learn the truth about her twin sister’s death while simultaneously unraveling a much larger and darker plot.”