After his unforgettable roles in Epic movies such as The Matrix, John Wick and Bill and Ted, and his unique sad life story, it’s safe to say that Reeve is one of the most lovable guys is Hollywood.

Moreover, apparently Reeves is also donating millions of dollars secretly for good causes, he is willing to take less money for his role in order to let other actors to shine, and he also owns a foundation for cancer research (his sister was fighting leukemia).

His fans all over the world already signed a petition online to name him Time Magazine’s 2019 Person of the Year.

One artist took it a step forward and published illustrations of Reeves as Disney Prince from some of the unforgettable Disney films.

I drew Keanu as Disney Princes because it felt right. 🤷‍♀️ (Link to the full post in bio!)

Do you think he fits in that role as well? 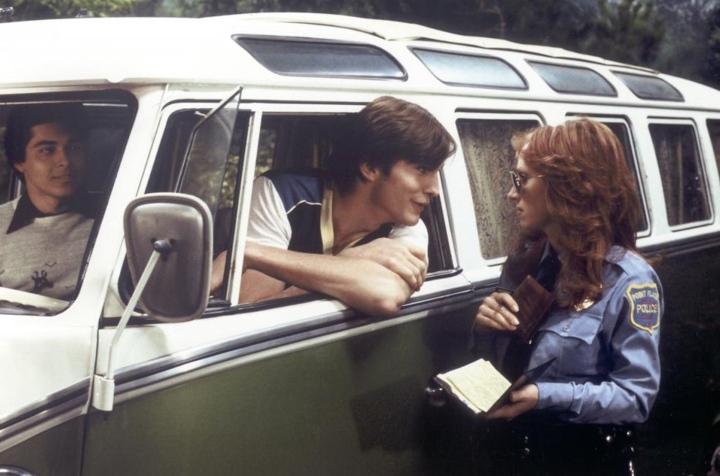