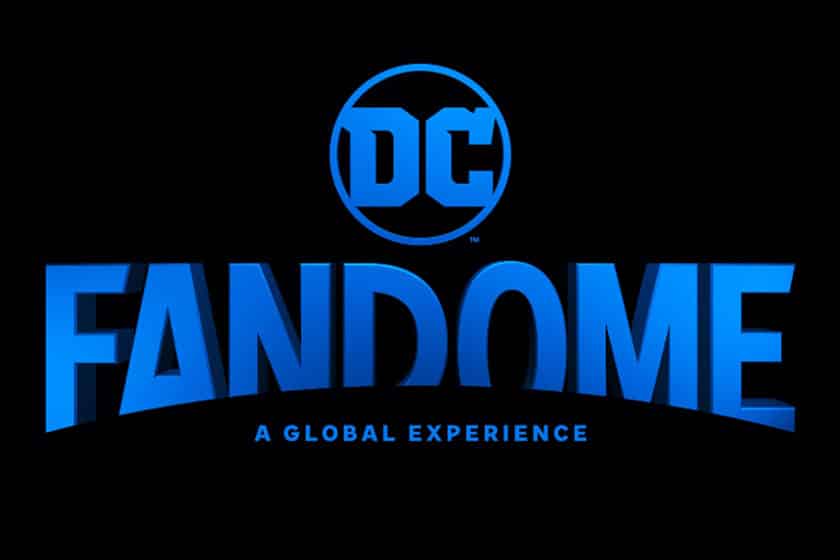 The Rock joins the DC family and shared a small glimpse to the his upcoming movie, where he plays “Black Adam”. This movie will be an origin movie – a slave who fight without mercy for justice.

This movie will feature other DC characters such as Atom Smasher played by Noah Centineo.

The successful TV Series is back for the 7th season, this news comes after the 6th season was cut short due to the Covid-19 pandemic.

It seems like the shooting of the new season haven’t started yet, but scenes from the last season will be edited to fit the new one.

In one of the panels, the actor Zachary Levi revealed the title of the new movie – Shazam: Fury of the Gods. The 2nd movie should be released on November 4th 2022. To this panel, the comedian Sinbad join and laugh about the fact that many people there was already a movie called Shazam, but its not true. Many remember the movie Kazam with Shaquille O’neal – which was terrible.

We have a title! #Shazam! Fury of the Gods
What gods? Why are they upset? Yes! pic.twitter.com/QPGJwjghUx

The Flash will have his solo movie. Ezra Miller will play Barry Allen (already appeared as the flash in the first Justice League film). During the panel, a new flash suit was revealed. This suit was designed by no other than Batman himself.

The upcoming movie will send the Flash back in time to fix and change the DC universe.