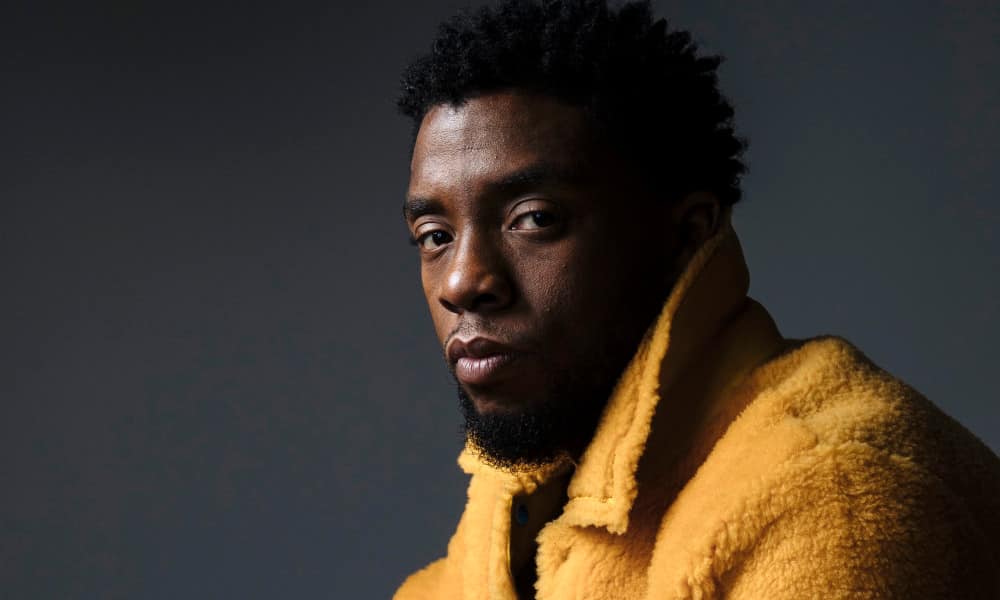 After 4 years of battling with colon cancer, the actor Chadwick Boseman, famously know for his role as the “Black Panther”, died at 43.

Chadwick’s spokesman, Nicki Fioravante, said the actor died at his house in LA by his family. The family said –

“A true fighter, Chadwick persevered through it all, and brought you many of the films you have come to love so much. From Marshall to Da 5 Bloods, August Wilsons Ma Raineys Black Bottom and several more – all were filmed during and between countless surgeries and chemotherapy. It was the honour of his career to bring King TChalla to life in Black Panther.”

Chadwick didn’t speak about the disease in public and according to several sources, earlier this year he married his girlfriend ,the singer Taylor Simone Ledward with whom he had no children.

Boseman born in South Carolina and managed to graduate with one of the most prestige universities in the world – Howard.

“Press on with pride. Press on with purpose” – Chadwick Boseman This was hard to hear about. Hard to imagine the quiet pain and struggle you went thru all these years, yet still shined your powerful light and talents to inspire the world. Especially, our kids who finally saw themselves as a superhero — because of you. Rest in power, brother. My love and strength to your family. You will always press on with pride and purpose.

I have no words….This shit hurts. Just a all around good brother. You will be missed…. Rest well King #Fuck2020

Purpose … his life was full of it … thank you for inspiring us all, @ChadwickBoseman! #King #RestInPeace pic.twitter.com/1HqlL8bw7E

i will miss you, birthday brother. you were always light and love to me. my god … ✌🏿♥️✊🏿 🙅🏿‍♂️ forever and ever … https://t.co/9pORaKZuQN pic.twitter.com/awX3DiTVwn

Chadwick came to the White House to work with kids when he was playing Jackie Robinson. You could tell right away that he was blessed. To be young, gifted, and Black; to use that power to give them heroes to look up to; to do it all while in pain – what a use of his years. https://t.co/KazXV1e7l7