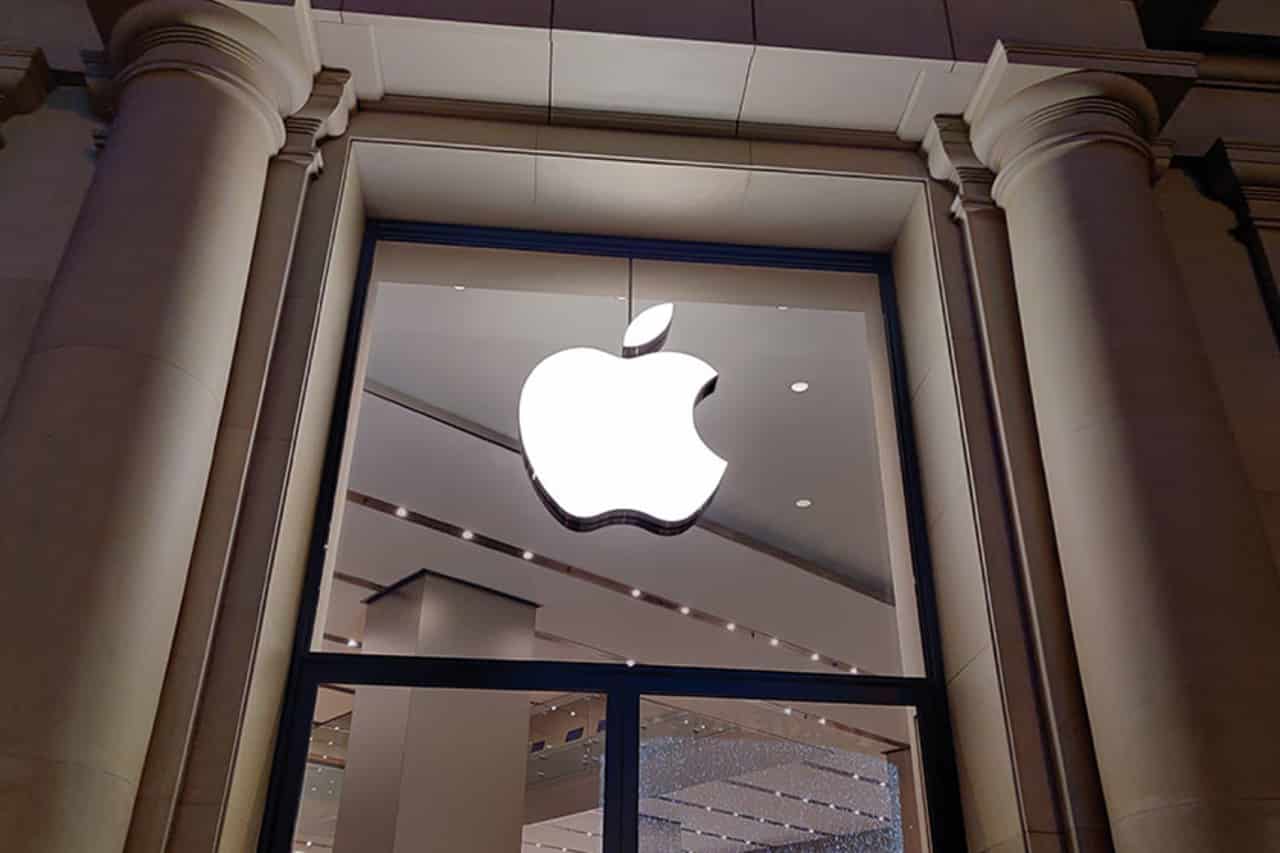 According to the famous British newspaper – ‘The Guardian’, Apple kept listening to their customers although they said they stopped to.

The newspaper based their article upon a testimony from one of Apple’s contractor’s worker that worked on listening and transcription of these phone calls.

Thomas le Bonniec, 25 years old contractor worker, who worked in Apple’s location in Cork until the summer of 2019, decided to quit and reveal his full name in order to describe how Apple listens to their customers calls even though they promised to stop. Thomas recalls scenarios where they would listen to private conversations of customers without them knowing about it, and without any activation of Siri.

According to Thomas’ story, Apple never stopped doing it. He claims that Apple kept violating their customers privacy by listening to them. Thomas himself said he listened to hundred of conversations that was recorded via iPhones, iPads and Apple Watches daily when most of there conversations were recorded without any activation of Siri.

More over, he said that in those conversations many personal details were exposed like names, addresses, arguments, cases when people talked about disease they have and conversation about sex, religion and even drugs.

Thomas decided to reveal his full name and send letters to all relevant regulatory institutions in the European Union, and his purpose is to create enough pressure to make Apple stop this policy as the privacy institutions in Europe are considered more strict.