Amazon developed new AI tool that will go over programming codes and do code review.

CodeGuru, the new code review AI tool that was developed by Amazon will go over the code, find errors and will offer improvements.

Now Amazon announced the CodeGuru will be available to all developers.

The Reviewer is used to go over your code and improve it, find bugs & errors and offer the developers new ways to fix them.

The Profiler scans the code that was inserted to the tool and show the developers the most expensive lines of their code – the actions that requires the most resources, and the Profiler will show you how to fix them – the tool adds a $ symbol near those line.

Amazon says CodeGuru was train by reviewing codes from hundreds of thousands of internal projects in Amazon and by reviewing more than 10 thousand projects on GitHub. Amazon says that even experts miss some bugs that can cause major problems later on.

To use CodeGuru, you don’t need to make any changes – you can add it to your favorite development environment. The tool go over the code in the repository and gives you feedback. The tool can open a pull request on Github and send the developers its recommendations of the code.

Amazon says that this amazing tool, which is based on AWS programmers’ code, was used by Amazon for more than 80 thousand apps and saved them millions of dollars. Amazon claims that this tool helped the programmers to reduce the overload on the processors by 325% and by that, they save 39% on processing costs. 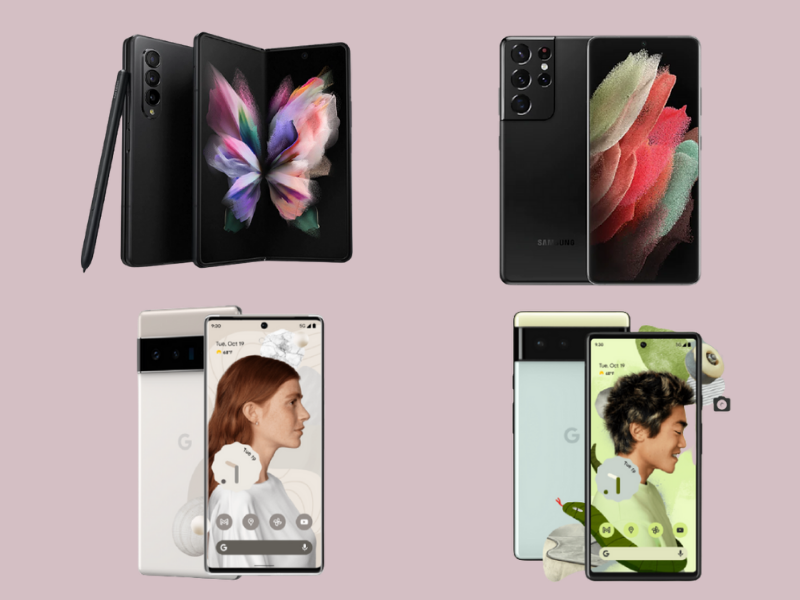