Samsung will have an online event on August 5th this year and is expected to announce the new Galaxy Note 20.

But along with the new smartphone, Samsung will release a bunch of new gadgets and accessories – earbuds, smart watch, tablet and a new folding smartphone.

So this is what we currently know based on leaked information –

The photos were leaked by mistake on the Russian Samsung website under the page of the Galaxy Note 8.

We can only see the back side of the phone with its smart pen (S-Pen). Based on the pictures we can see 3 rear cameras with another sensor that will probably be used for quick focus or adding depth to the pictures.

The new camera set should be in 108 mega pixel with X5 zoom. The color of this device is known as Mystic Bronze.

Based on the pictures we can see that the new device will have curved screen. On previous leaks we was informed that the Note 20 will have a 6.87-inch screen with a refresh rate of 120 Hz, Snapdragon 865+ proccessor and 4500 mAh battery.

We can see 2 buttons that clearly pop out on the frame, in contrast to the last design where the buttons were almost on hidden in the frame.

I will be water proof, with DX Gorilla Glass, built-in GPS and fall proof.

The new Galaxy Watch will have 8GB of memory and 1GB RAM (probably will have different models with more RAM).

Evan Blass Leaked these photos as well. These earbuds are the new model of Samsung’s true wireless headphones.

According to the photos, these earbuds will probably support Active Noise Canceling and might be a good match-up against Apple’s AirPod Pro. 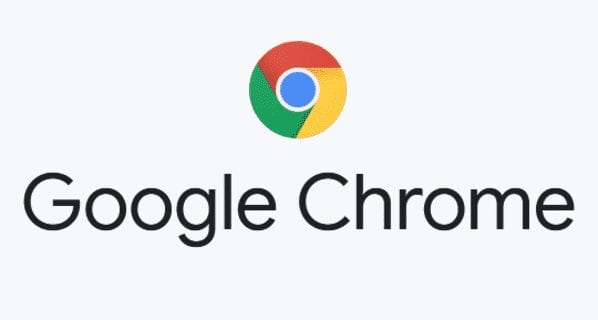