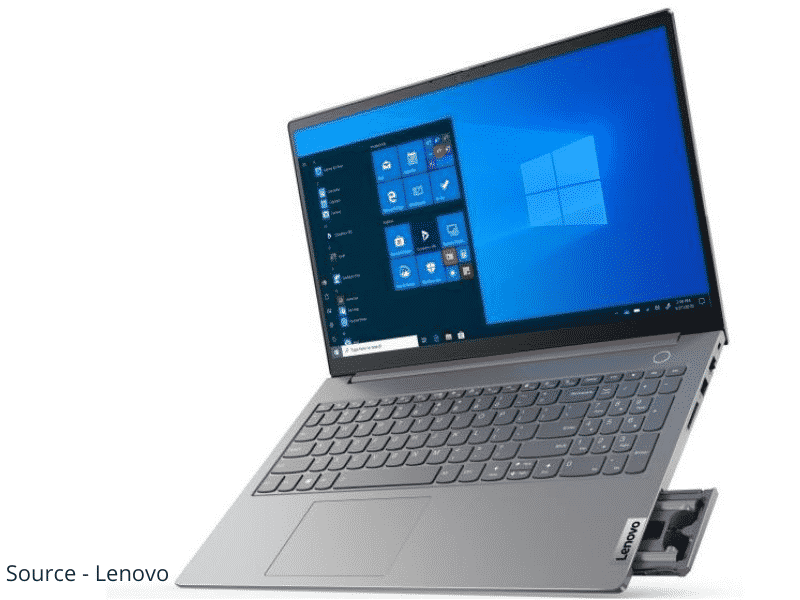 Lenovo have announced on the new refreshment to their laptop series “ThinkBook” that will be available with Intel’s new 11th generation processor or the new AMD Ryzen 4000 processor.

The laptops will come with 13.3,14 and 15.6 inche displays. Among the laptops there are 2 specials laptops:

The new Lenovo ThinkBook laptops are:

The ThinkBooks 13s,14,15 can be equipped with AMD Ryzen 4000 processor as well and not only with Intel’s processor.