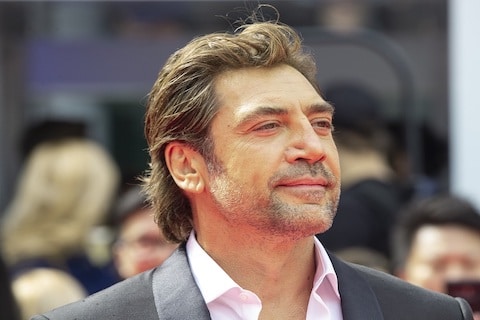 Disney is about to add an Oscar winner to ‘The Little Mermaid’ Remake. Javier Bardem (No Country For Old Men) is one of the candidates to play in the remake of the animated film.

Bardem is in talks for the role of Ariel father, King Triton.

Halle Bailey is already cast for the role of Ariel.

The script was made by David Magee and the director will be Rob Marshall.

Other roles that were already announced –

Among Disney’s producers, we can find –

Alan Menken who was the original film’s composer will write the new music for the remake.