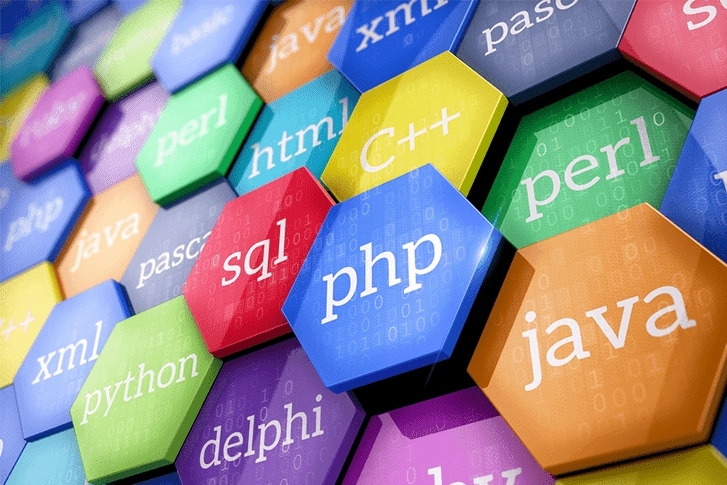 One of the most desired skill you can learn in 2020 is programming. The demand for good programmers in the market increases every year. But there is one big problem… There are over 500 different program languages in the world, and you probably never heard of 95% of them. So…. How to pick the right one to learn?

First of all, this is important to note that you can educate yourself online without any formal education institution involved.

So if you want to become a developer in 2020 or if you want to learn a second developing language, it is smarter to learn one of the most known languages so you will have online support via different forums.

Since 2008, Python is on the rise and slowly becomes one of the top languages in the market.

Its simplicity makes it very convenient to learn as a first language, but don’t get it wrong, this language is very powerful.

Python is good for Mathematics, Statistics, and Computational Science and is being used heavily in Machine Learning.

Python is used mostly in:

In today’s world, JavaScript is being used in mobile apps, websites, servers and in cloud technology.

JS is the true “king” of websites programming and it runs almost everywhere – from servers to mobile devices. This fact makes it basically to be one of the top ranked programming languages today.

StackOverflow, one of the biggest forums for developers, asked their users what is the most popular languages today and JavaScript came on top –

And in the past 5 years, JavaScript in the most used language in GitHub –

Although Java lost a its market share to newer languages on the rise such as Python and JavaScript, and as a language it is not “Cloud Friendly”, Java is still one of the most popular languages to learn.

Java has very powerful tools and it is always being updated with new features. In most enterprises, this is still the leading programming language.

Java got developer’s attraction since day one (well, 5 years after its release but it is still impressive).

According to Pypl Java is placed in second place in its popularity.

Java is being used for –

<![CDATA[ <p>Microsoft just released 2 new courses for learning one of the most popular languages in the world – Python!

It is always good to learn new things, and now with the new situation we got into, the Coronavirus, we have more free time than usual and we need to take advantage of it.

Now Microsoft is here to help you take you skills to the new level and published 2 free courses – Python for beginners and Python for Data Science and Machine Learning.

It is important to say that these courses are not for complete beginners, and it requires a little knowledge in Python of Javascript.

The videos are about 15 minutes top, so you get little chunks of information each time.

And for the most advanced course, Microsoft shows some Python tools for Data Science and Machine Learning –