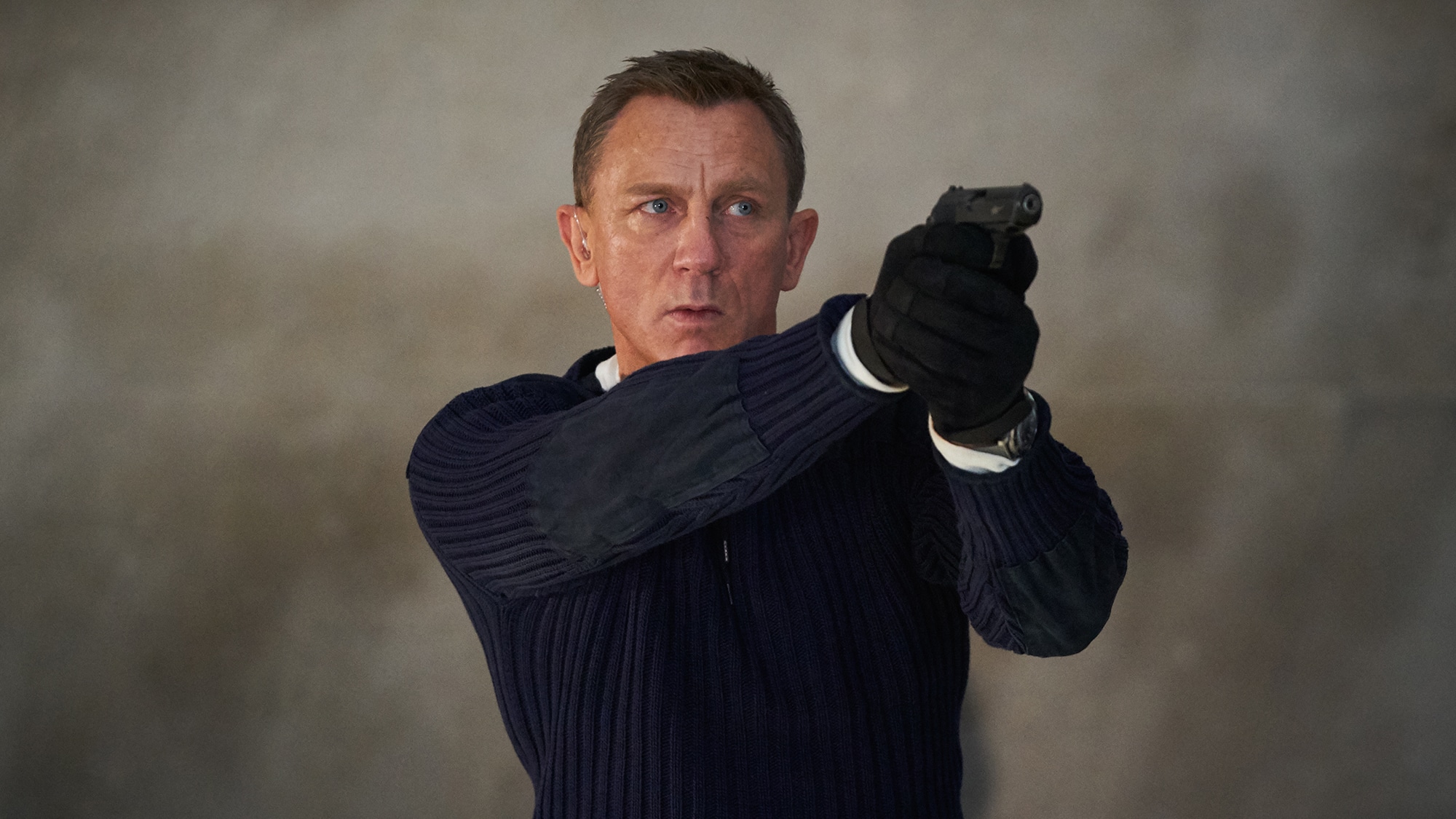 6 months after it was supposed to be released, the new James Bond movie – “No Time To Die” got a new trailer. The new Bond movie gets a new date – November 20th, 2020.
As you might remember, “No Time To Die” was one of the first movies that suffered from the Covid-19 pandemic and had to be postponed from its original release data in March.

This movie will be the last Bond film for Daniel Craig and it will be released 5 years after the last film Craig appeared in – “Spectre”. In the movie, Bond retired and spend his retirement in Jamaica, but the legendary agent is called for one more mission – help a CIA agent track a scientist who was kidnapped by terrorists.

In the new trailer we get a better look at the villain – Safin, who is played by Rami Malek. Safin reveals his master plan – kill millions to make the world a better place.

Another villain pops up in the trailer – Ernst Stavro Blofeld – played by Oscar award winner – Christoph Waltz. Blofeld is back on Bond’s side to help him fight their mutual enemy – Safin.

More characters are revealed during the trailer – Paloma, CIA agent played by Ana de Armas and Nomi, another agent played by Lashana Lynch. Rumors are spreading about the possibility that Lashana Lynch will replace Craig as the next 007 and will be the first woman to play this role.

This is going to be Craig’s last appearance as the British super-secret agent. Cary Joji Fukunaga (True Detective, Maniac) is the director of this upcoming film.

The summary for the movie –

“Recruited to rescue a kidnapped scientist, globe-trotting spy James Bond finds himself hot on the trail of a mysterious villain, who’s armed with a dangerous new technology.”

Among the cast members you will be able to find –

“We’re really super excited by it. We always start off these movies saying two things. ‘What is Bond’s emotional journey throughout the film?’ And we’ve really thrown the book at it on this one. And the other is: ‘What is he up against in terms of the villain, and the villainy, and what’s happening in the world?’ And I think on both counts we’ve really pushed the boat out.”

Daniel Craig, 51-year-old, is now back filming the new movie of James Bond after rehab from an injury.

Daniel’s ankle ligaments injury that happened on May during the filming, didn’t stop the production of the film during Craig’s absence and the movie should be out on April 2020.

The new Bond movie which is known as Bond 25 for now, was filming in London on Sunday.

In Bond 25, the agent is enjoying retirement in life in Jamaica. But it didn’t last long due to a new mission to rescue a kidnapped scientist.

As we posted here on the site before, the next Bond villain is played by Rami Malek.

This will be Craig’s 5th Bond movie and his last.