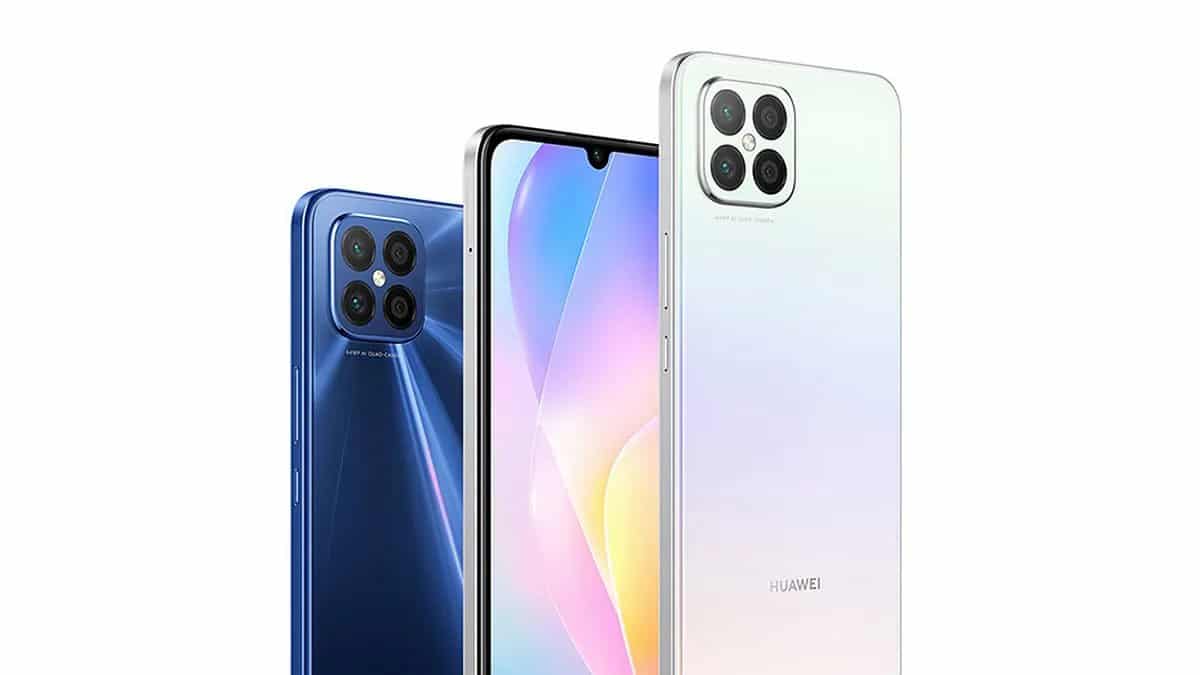 On the display section, Nova 8 comes with 6.53-inch 1080X2400 pixels Full HD+ resolution OLED panel and 20:9 screen ratio. The display fully supports DCI-P3 spectrum to display 16.7 mil colors. More than that, the display equipped with fingerprint scanner that will be under the screen.

Under the hood we have the chipset MediaTek Dimensity 720 5G for standard model and MediaTek Dimensity 800U 5G for the High Edition model. They both have 128 GB storage, 8 GB RAM and they both will run EMUI 10.1 software that based on Andorid 10 but won’t include Google Play Services. Both phones will support 5G and High Edition will support 2 sims while standard edition will support single sim. The battery of both phones will offer capacity of 3800 mAh and quick charge support of 66w by USB Type-C connector.

The new Huawei Nova 8 SE phone will available in black, blue, silver and white for $390 in the standard model and $410 for the High Edition model.

Huawei revealed its new phones – Mate 30 and Mate 30 Pro in Munich. Huawei will try to make an operation system without using any of Google’s Android OS and Android apps.

The new phone will have 4 camera lens but won’t support Android. The phones are based on Android open source so it will function like Android.

But few key apps will be missing –

In response Huawei will have –

This happens when back in May, President Trump banned Huawei due to security issues with its products.

EMUI 10, based on open-source Android