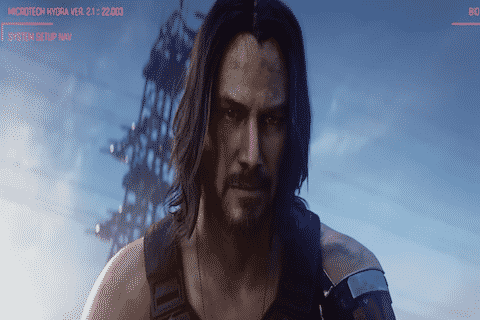 Cyberpunk 2077’s new trailer revealed that the Hollywood star, Keanu Reeves, will be part of the game. The trailer was played during the E3 conference and in the end of it we can see Keanu as one of the main characters –

Keanu is known for his unforgettable roles as Jon Wick and Neo from The Matrix.