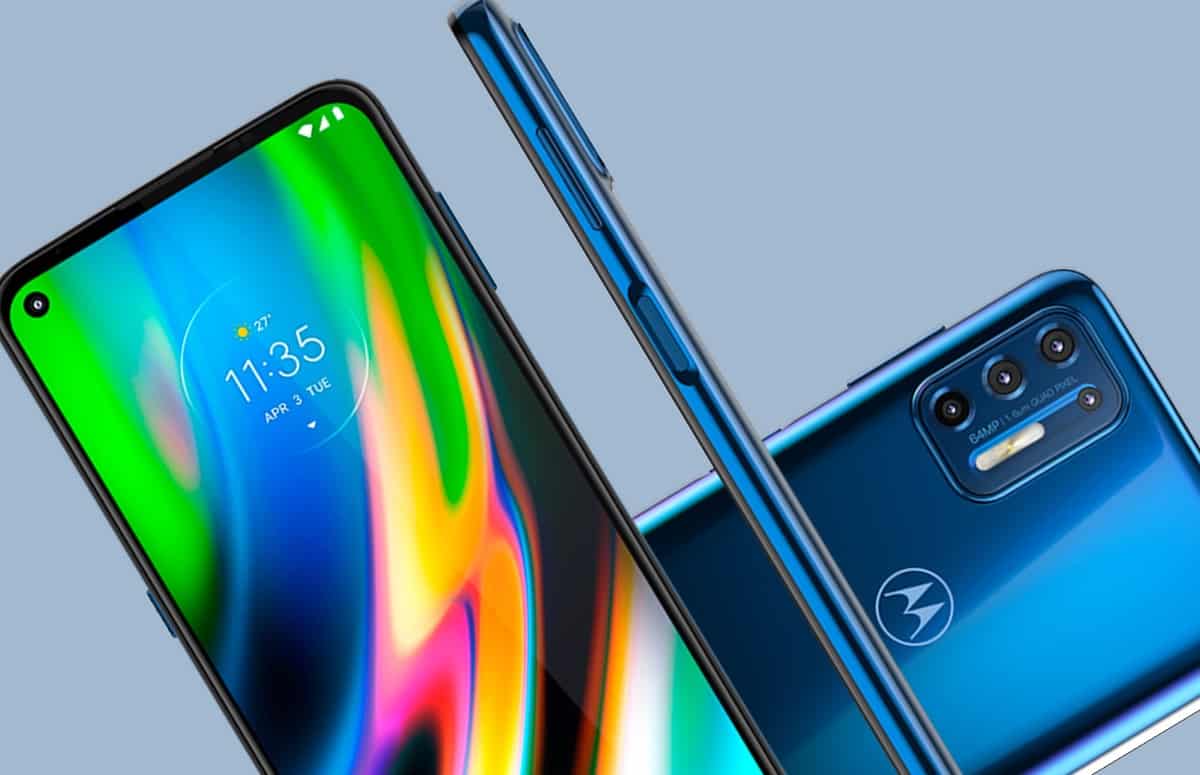 The tech giant who ruled the mobile phone market in the early 2000’s is back with a new phone – the Moto G9 Plus!

Next the the new Razr 5G and according to rumors, Motorola announced the Moto G9 Plus, an interesting device with a huge screen – 6.8-inch!

The screen is a LCD screen with Full HD Plus resolution that supports HDR10 for relevant content – such as Netflix and media.

The device is equipped with Qualcomm’s Snapdragon 730G and a “modest” 4GB RAM.
The phone has 128GB hard drive with the ability to expand up to 512GB with microSD card.

The front camera is located in the top corner of the screen and has a sensor of 16-MegaPixel.