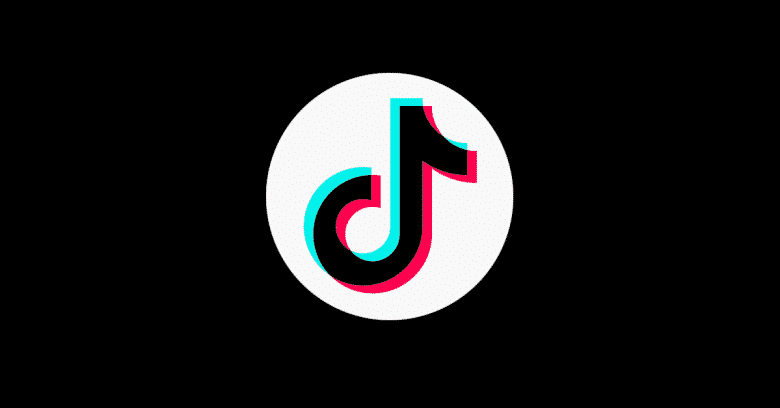 Microsoft, one of the biggest tech companies in the world considered purchasing the most popular app in the world – TikTok.

But an unpredictable event might blow up this surprising acquisition.

President Trump said that he is about to ban the app in the US, but TikTok had a slight chance of being excluded from this ban by being acquired by Microsoft, which will make the Chinese company to American company.

The Corona Virus really helped the app’s growth over the past several month. The app has over 2 billion downloads in the App Store and Google Play, while having 800 million returning users – users who use the app daily.

The app, formerly known by the name Musical.ly, has 600 million users in india, 80 million users in the US and about 150 million users in China. The special thing about the app is that as opposed to other social media apps such as Facebook and Instagram which probably reached their maximum number of users (almost no growth in new users), TikTok is on the rise and acquires new users each and every day. In the first quarter of 2020, the app registered 315 million downloads, which are 58% improvement over the previous quarter.