Google announced the latest beta for Android 12, offering a sneak peek into the new design features, updates, and more. This is the biggest design update in years!

Google announced the latest beta for Android 12 at Google I/O. It boasts a complete revamp of the design. In fact, it is based on a system known as “Material You”. VP of product management, Android and Google Play, Sameer Samat, describes it as “the biggest design change in Android’s history.”

Android 12 is a confident design, aiming to make everything look larger, bolder, and playful. While those who love the UI’s information density might need some time to adjust, it is quick to grow on the user.

This system focuses exclusively on creating interfaces that can scale across products. This includes web, applications, and Android. Google’s most prized feature is undoubted, the ability to change system colors according to the wallpaper. In fact, this is done automatically and applied to the buttons and sliders.

The clock is huge and centered when there are no notifications. However, in case you have notifications, the lock screen clock is slightly smaller. It is still noticeable though.

The liberal use of animation is a very bold move. The buttons are large and playful, consequently making everything more legible. There are fewer buttons and menu items on the same screen. However, this is worth the tradeoff, as brightness and volume sliders are much more accessible now.

Google introduces a new widget system for its own apps. These are quite large and bubbly, with a playful design. It is undoubtedly a refreshing change from the usual Android widget that everyone knows. In addition, On moving the widgets across the screen, they change color. They change the background color to be as close to the wallpaper color closest to it.

Will it Affect System Specs

The new version will not affect system performance significantly. In addition, Google has also rolled back a few changes done with Android 11.

Google has bailed on its plan to make a complete power button menu. The power button now only brings up Google Assistant. It will be able to offer more features that are relevant to the application screen you are currently watching. In addition, it also offers new privacy features for camera, mic, and location.

The improvements done will reduce core system services CPU time by 22 percent. Also, the use of big cores by the system server will be up to 15%.

Android 12 Beta prides itself on being “Designed for you” Personalisation and aesthetics play a major role in this version. The massive design change across colors, shapes, lights and more gives you a much better expressive and dynamic experience that you can customize.

The design changes will first be made available for Pixel devices, and subsequently on other devices. With the fluid motions, animations, and the all-new Material You, Google is certainly making the best effort to make your device alive with every action. 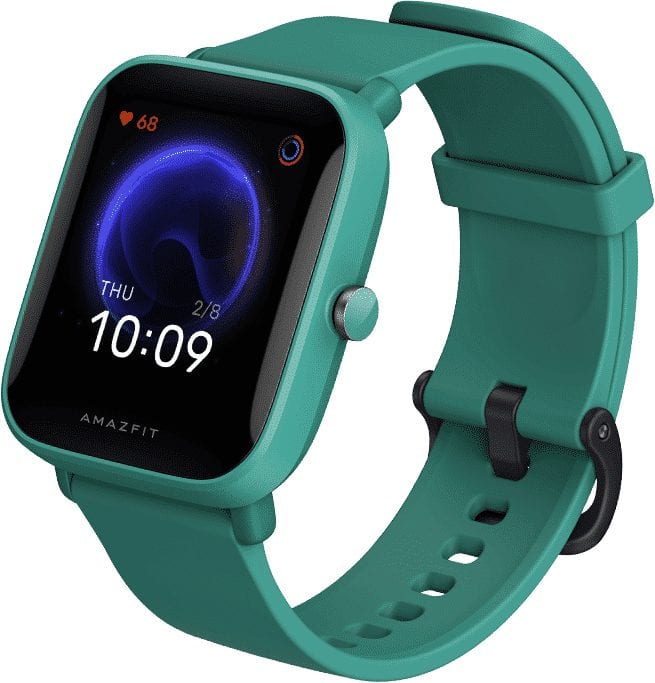